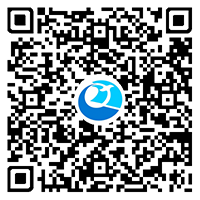 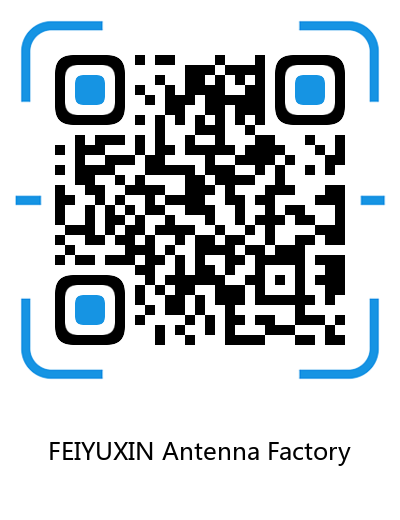 Comprehensive Analysis of Base Stations and Antennas

Page view
[Abstract]:
Relations between base station and antenna

As the largest number of mobile communication devices, base stations can be seen almost everywhere. However, there are many types of base stations.

Base station antennas are also divided into many types.

Base station generally refers to "public mobile communication base station".
Everyone knows that base stations provide signals to mobile phones.

In the 2G and 3G era, base stations are divided into two-layer structure. As shown below:

In the 4G LTE era, the two layers have been streamlined into one layer and become a single eNodeB.

Taking eNodeB as an example, it generally includes the following components.

The most commonly used antenna is this type
▼

This is called a "panel antenna"
Pole installation is very convenient and saves money and space
A "board" is a sector, it is a directional antenna, usually installed at a high place, the surface of the board faces the coverage direction, and it will tilt downward at a certain angle.

There are also omnidirectional antennas.
▼

Feeder
▼
The connection between the antenna and the RRU is the feeder.

The cable color is usual black. It is thicker, and have many roots. The connecting connector is N type.